- March 15, 2013
A latte is a coffee drink made with espresso and steamed milk.The term as used in English is a shortened form of the Italian caffè latte which means "milk coffee"Tastes and smells just right for every mood. And as the say... "A morning without coffee is like sleep." So, get your Cup now!!! 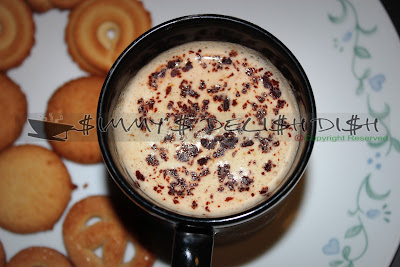 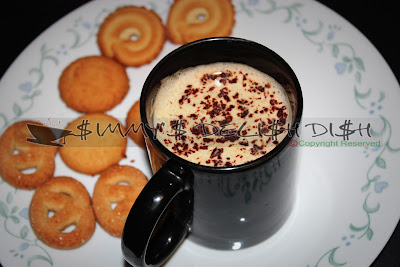 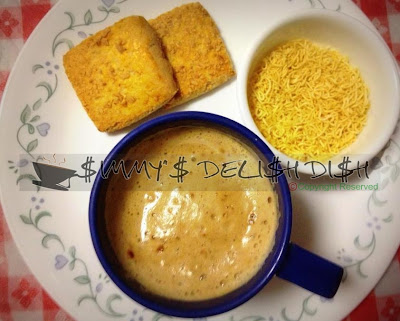 1-In a mug mix the Sugar and Coffee with a teaspoon of water.Whip this mixture with a spoon for about a minute or until the mixture color turns to light brown from dark.
2-In the meanwhile boil the milk. 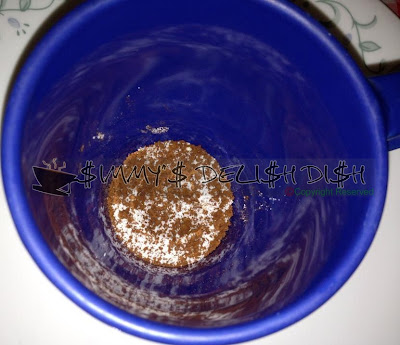 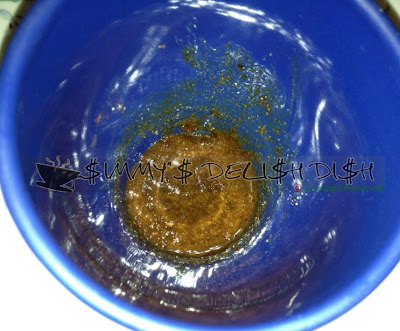 3-Add few drops of milk(from the boiling milk) and start beating the mix with the help of spoon rigorously.

4-Also you would have done away with some of that flab on your arms.The mix will be dark brown at first,after beating it look becomes light and creamy.
5-When the mix is ready and thick enough when even on inverting the cup,it wont drip. 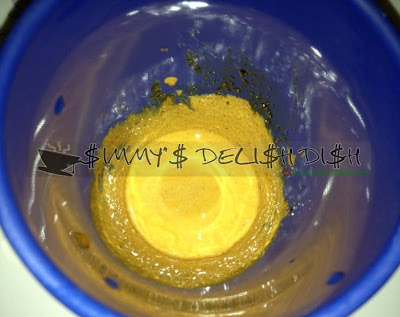 6- Now, add the boiling milk ,pouring from a little above the mug making froth (be careful while doing this) 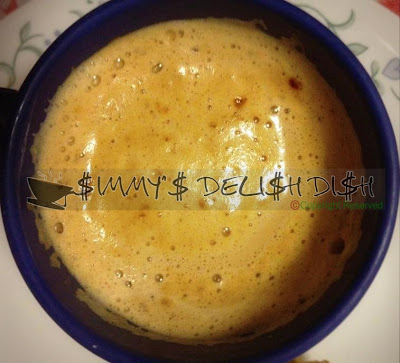 7-Swirl just once and sprinkle a pinch of cinnamon powder on top if you like your coffee with a cinnamon flavor Or maybe try a sprinkle of cocoa powder on it.
8-Serve hot with cookies. 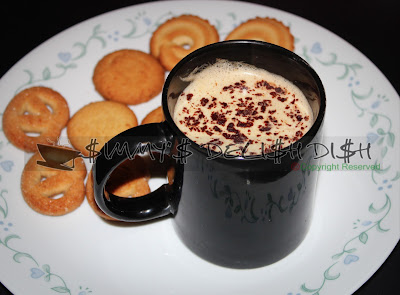 The Jagannath Temple in Puri is a famous Hindu temple dedicated to Jagannath and located in the coastal town of Puri in the state of Odisha, India.The name Jagannath (Lord of the Universe) is a combination of the Sanskrit words Jagat (Universe) and Nath (Lord).This temple was built in the 11th century by King Anantavarman Chodaganga Deva.

The temple is an important pilgrimage destination for many Hindu traditions, particularly worshippers of Krishna and Vishnu, and part of the Char Dham pilgrimages that a Hindu is expected to make in one's lifetime.It is one of the holiest Hindu Char Dham (four divine sites) sites comprising Rameswaram, Badrinath, Puri and Dwarka.It is said and believed that He takes His bath at Rameswaram, meditates at Badrinath, dines at Puri and retires at Dwarika. It is therefore, a lot of importance is given to the temple food "Mahaprasad" (not simply prasad) here at Puri.

The temple's kitchen is considered as the largest kitchen in the world.T…
Read more 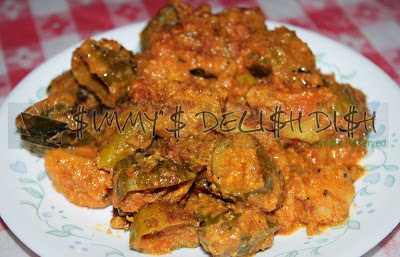 Potala Rasa is very popular dish in the eastern India specially in the state of orissa.Potala or Parwal or Pointed Guard is one of the most famous vegetable in orissa.In this recipe potala is cooked with poppy seeds,cashew nuts,coconut milk and the spices.It is a typical Oriya cuisine.This recipe is one of the main menu of the "Mahaprasad" of Jagannath Temple,Puri.So let's start.....

1-Wash and peel the parwals.Cut each parwal in two halves(round shape).
2-Peel the potatoes and cut into cube pieces.(cut into 8 pieces)
3-Make a fine paste of grated coconut,ginger,poppy seeds(khus khus),cashew nuts…
Read more

Aloo-mattar chat is a very famous chatpata street food in Odisha(a northeastern state of India).Its main ingredients are dried peas(yellow/white/green) and potato.Sometimes it is served with dahi bara(dahi vada) or gup chup(panipuri).This chat is my all time favorites street food.