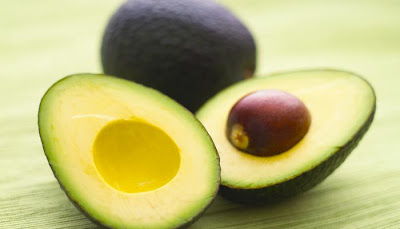 You might know that avocados are an excellent source of healthy fat.
And this healthy monounsaturated fat increases blood flow to the brain.
That means more oxygen and more nutrients getting to those parts of your brain that help you to think and to remember details.

Avocados could also help lower blood pressure, a condition that can put you at risk for cognitive decline.
The avocado contains 14 minerals. Of special importance are copper and iron.
Both minerals aid in blood regeneration and help prevent anemia.

Avocado oil is used universally for its antibacterial,anti-wrinkle and healing properties.
Avocado oil is rich in vitamins A, B1, and B2 and essential fatty acids. 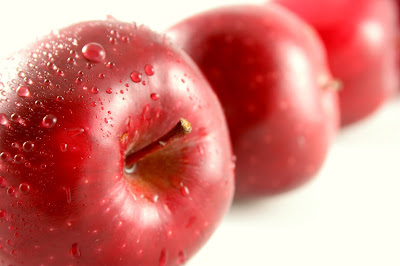 An apple a day could help keep Alzheimer’s away.
Well,that’s not exactly how the saying goes;nonetheless there is some truth in it.

A study has been done showing that apples could have dementia-fighting qualities.
The study looked at fruits as a source of vitamin C,a known factor in the reduction of Alzheimer’s.
The researchers also noted that these same fruits are a valuable source of quercetin.

Quercetin is a flavonoid,and flavonoids are powerful antioxidants.
Other studies have linked the concentrated juice of apples to a reduction in cell death and oxidative damage in the brain. 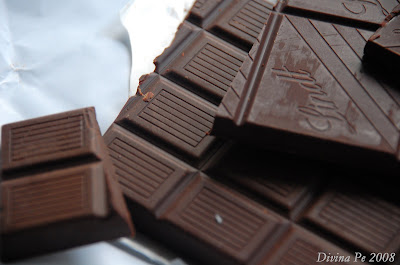 Dark chocolate is another antioxidant-rich food,believe it or not.
It doesn’t get any better than this!!Eat dark chocolate and you could protect ur brain as you age.

Dark chocolate could help prevent oxidation in the brain,which is the precursor to many neurological diseases.
It could also reduce inflammation. Both of these conditions are implicated in the aging process of the brain.

Dark chocolate contains a special kind of flavonoid called “procyanidin.”
This flavonoid counteracts the damage caused by inflammation and oxidation.
Procyanidins also boost the circulation of blood to the brain,and along with this blood come oxygen and nutrients for optimum health. 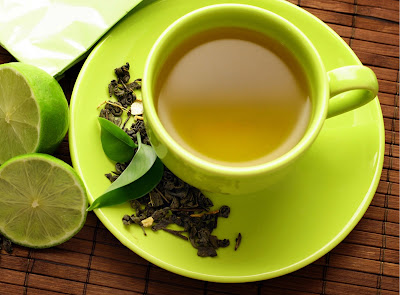 Green tea is made from unfermented leaves and reportedly contains the highest concentration of polyphenols of all the tea varieties.
Green tea is full of these antioxidants—particularly one called EGCG. EGCG (the name is too long to try to pronounce) protects the brain.
It lowers the amount of protein that builds up as plaque.This plaque has been linked to the type of memory loss and nerve damage common amongst Alzheimer’s patients.

Green tea is said to be the world’s healthiest beverage (if water is discounted, of course!).
Two cups a day will give your brain a boost,improving memory and your ability to concentrate. Green tea can also improve your mood.

In one Japanese study,green tea consumption was analyzed in 1,003 participants who were 70 years of age or older.It was found that those with the highest consumption of green tea had the lowest prevalence of cognitive impairment. 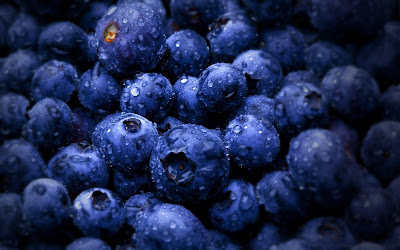 Blueberries can give a range of tastes from sweet, to tart,to tangy.
They grow on a species of heath plant and are closely related to their cousins,the bilberry and cranberry.

Blueberry season runs from May to October,peaking in July—so be sure to look for them at your local grocery store all summer long.
These little berries are full of antioxidants that pack a wallop when it comes to protecting the brain.
Special nutrients in blueberries increase the production of brain cells in the hippo campus.

These nutrients may help reverse age-related problems in the area of brain function.
Blueberries’ antioxidant power could reduce the stress of oxidation in the brain—which makes them strong allies in the fight against Alzheimer’s disease.

Studies done on rats have shown that blueberries improve the learning and motor skills in aging rats, making them mentally equivalent to much younger rats.
Blueberries contain a kind of  flavonoid called “anthocyanin.” Anthocyanin is known to work in critical areas of the brain.A 2005 study found that blueberries could reverse age-related declines in neuronal signal transduction as well as cognitive and motor deficits. 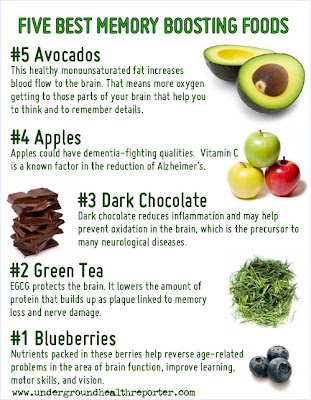